Eleven athletes who competed at Missouri high schools and a twelfth athlete who competes at a Missouri university will compete at Friday and Saturday’s NCAA Division I Indoor Track and Field Championships at Texas A&M University in College Station Texas, with All-American honors, national titles, team trophies and team titles on the line.

Seven of the 12 are women, meaning five men have qualified. While it may not be as many as in recent years, there still plenty of chances to earn top-3 finishes with this year’s bunch. One athlete is ranked first in his event, another is tied for third, while two others are fourth in theirs. Two athletes have qualified in two events while a third could run a second event depending on how things go with her teammates in their preliminaries.

State Champion for Hazelwood Central in the 100 and 200m

Ran the 200-meters at the Olympic Trials 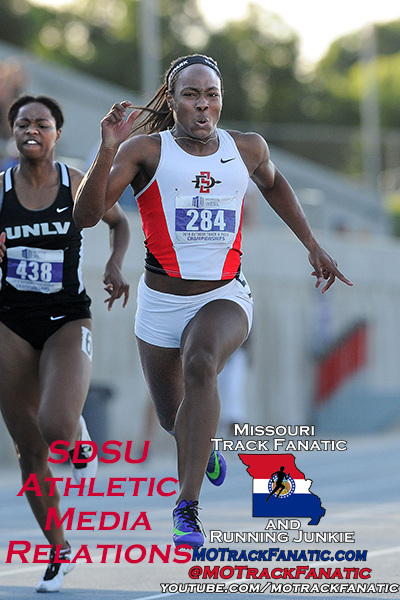 Was never a State Champion in high school in Iowa, now an NCAA Champion and one of college’s best distance runner’s. 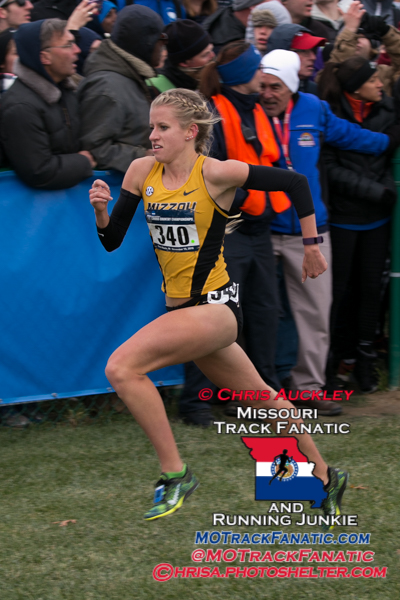 Could run the 1600m leg of the Distance Medley Relay Friday night depending on what her two teammates do in the mile prelims earlier Friday. 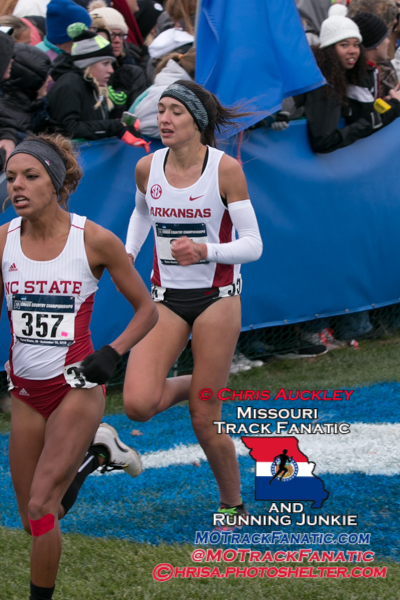 Set the Meet Series record at the Mizzou Big River Running High School Series in 2015 in the Weight with a 55-9.75 and competed at the 2015 New Balance Indoor National Championships in New York City, placing third, also throwing 55-9.75. 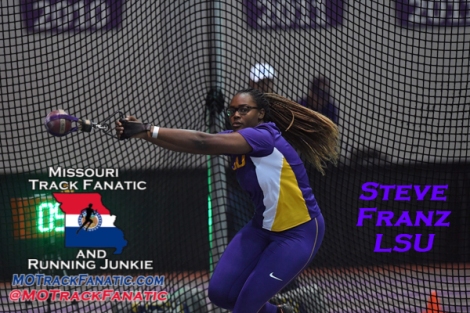 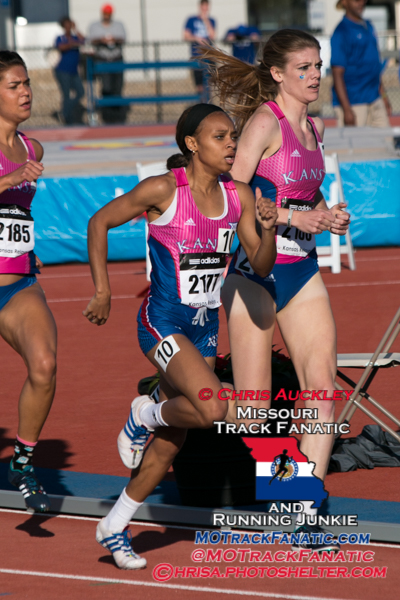 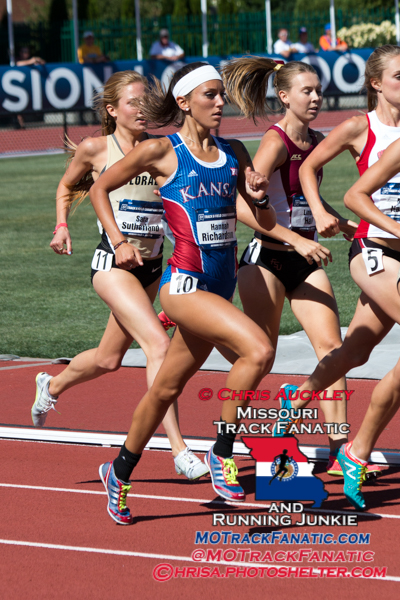 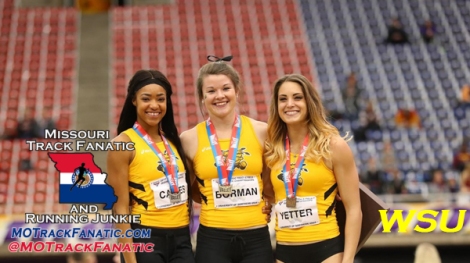 UPDATE. Cole scratched out of the mile and got a spot in the 3k. 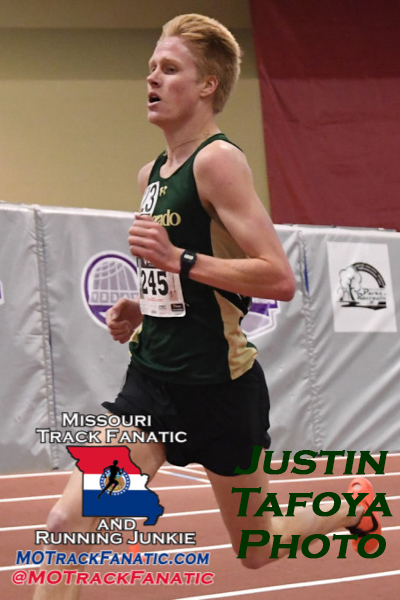 State Champion in XC for Rockhurst as a jr. All-American at Nike Cross Nationals as a Sr with 9th? Place finish 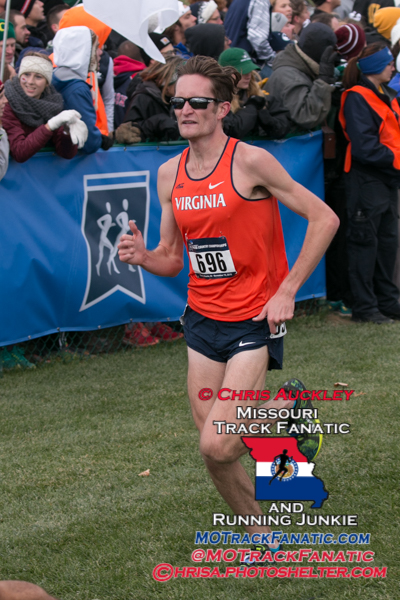 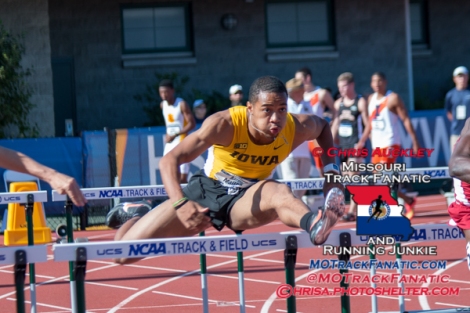 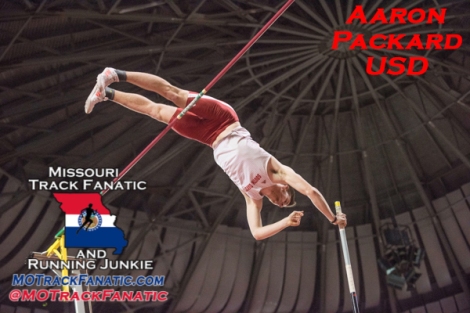 First Team All-American 4×400 as a freshman indoors, pulled hamstrings in 4×400 prelims at NCAA Outdoors as freshman.

Not listed on original 4×400 qualifying squad, but word is he will run.

One of the fastest Missouri Prep ever at 400 and 800ms 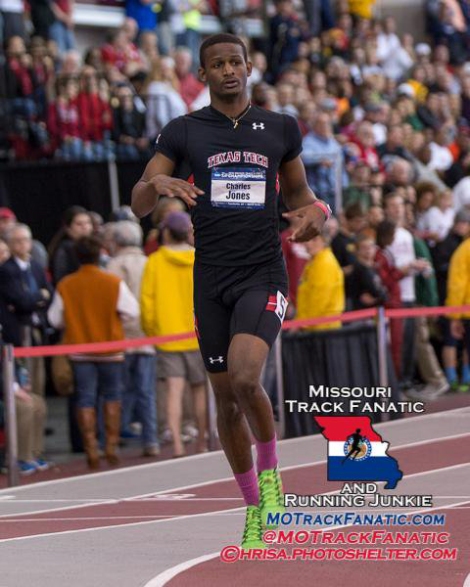