2011 Footlocker Cross Country Midwest Regionals
Saturday is the Footlocker Cross Country Midwest Regional Meet in Kenosha Wisconsin. This is the 33rd year for the national high school cross country championship that is made up of four regional meets where the top 10 finishers in the boys and girls seeded races qualify for the National Finals in San Diego December 10. The meet’s original title sponsor was Kinney Shoes and eventually became Footlocker. 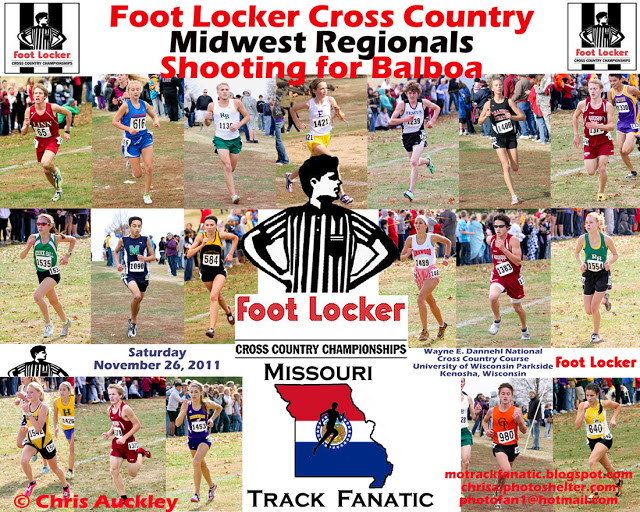